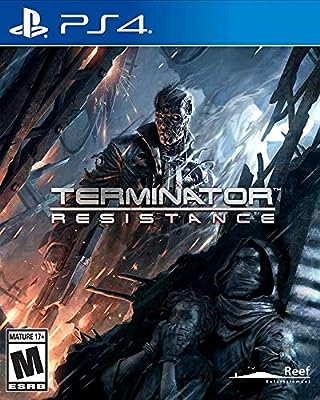 Terminator: resistance is an Officially Licensed, first-person shooter set during the 'future war' Scenario The story takes place in a post-apocalyptic los Angeles, nearly 30 years after judgement day. Play as a new hero in the Terminator universe, jacob rivers, a soldier in the resistance Despite the fact that jacob is just a lowly private, he'll soon discover that he's been specifically targeted by the latest threat from skynet and marked for termination!

Terminator 3: Rise of the Machines (Wide...

And Then I Cried: Stories of a Mortuary ...

Showcase Presents: The Brave and the Bol...