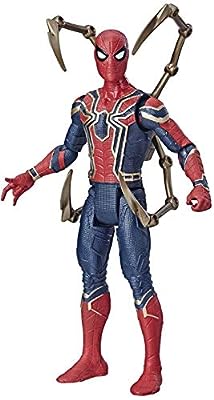 Spider-Man: Into The Spider-Verse SP//Dr...